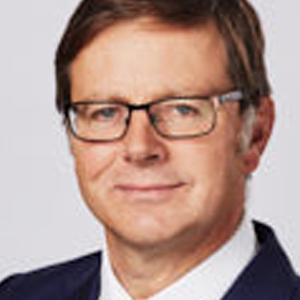 Paul Hardy is the Brexit Director for the international law firm DLA Piper. He was previously Counsel for European Legislation in the House of Commons and EU Legal Adviser to the House of Lords. Before that he worked at the European Commission in Brussels, where he was a legal and policy adviser in the Directorate-General for External Relations.

Paul has a deep knowledge of European Union legislation and policy. He has played a prominent role in advising Parliament on their implications. His experience in Brussels and Westminster provides him with a unique perspective on the complexities of Brexit and the impact on business.