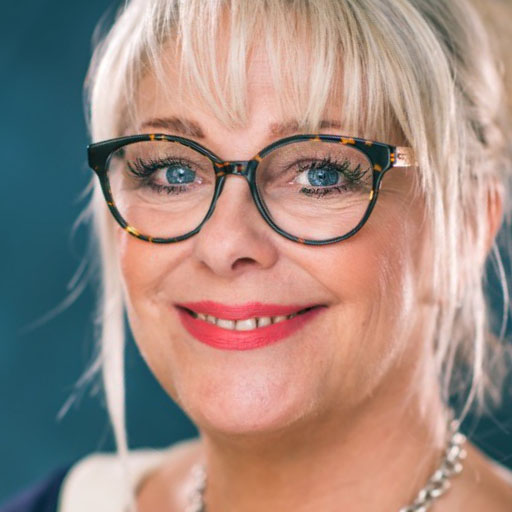 Dawn is an international development expert with over 20 years of experience in the broadcast industry. This includes Managing Director, Commercial Director and Broadcast Development Director roles at local, national and international television channels. Dawn leads international strategy and is global ambassador for the United Kingdom television industry at Pact, the Producers Alliance for Cinema and Television, the UK’s trade association that represents and promotes the commercial interests of independent feature film, television, animation and interactive media companies. In 2017 she was appointed a Member of the Order of the British Empire in the Queen’s Birthday Honours List for services to exports.